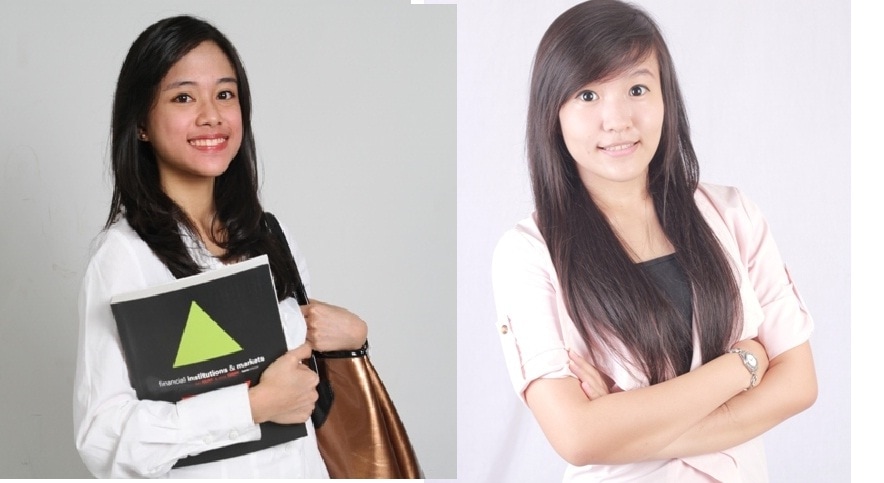 The new top 60 students have been selected as the new participants for Young Leaders for Indonesia (YLI)  National 2014 Program.  And the good news is  two students from Undergraduate Program Prasetiya Mulya  : Jessica Livia a.k.a Jeje (S1-Marketing 2011)  and Ardelia Djati Safira a.k.a Fira (S1-Business 2010) take a part in this program.

As quoted from Global Indonesian Voices,  as a rising economy, it is natural for Indonesia to start being aware on the importance of the development of its future leaders.

According to Mr. Benjamin Soemartopo, Managing Director of Standard Chartered’s Principal Finance and Private Equity practice in Indonesia, youth leadership development is essential as Indonesia is aiming to be the 7th largest country by GDP by the year 2030. For this to happen, the country needs to groom its own batch of talented people. Indonesia is currently ranked 16th in terms of GDP.

One great leadership development program is the Young Leaders for Indonesia (YLI) by McKinsey Indonesia. This is one of the company’s ways to give back to Indonesian community. The program was initiated back in 2009 and is currently on its sixth season. The YLI National Wave 6 was just launched on 12-13 April 2014 in Hotel Borobudur, Jakarta.

Selection of participants for the program is highly competitive. Ms. Tuty Collyer, Head of YLI Foundation, stated during the opening speech that, “This year’s YLI National has more than 700 applicants and we are really impressed by the quality of the applicants.” Mr. Brata Santoso, the head project officer for this year’s program added on during one of the sharing sessions, “Our selection team of around 20 people spent our time in a meeting room and went through your name one by one during the screening process.” The participants accepted to this program are students from diverse academic backgrounds with excellent academic records and exceptional achievements.

Mr. Ignasius Jonan is known for his success in turning PT KAI from a company with 800 million dollars loss in a year to a company that records 1.3 billion dollar of profit in less than 5 years since he took charge in 2009. To all YLI National Wave 6 participants, he emphasized that ‘change is good only if it is for betterment, not for personal desire’.

With all the skills and knowledge earned from the first forum, the YLI participants are now preparing to execute their Personal Leadership Project (PLP) and will be reporting back the result of their projects at the second forum on 7-8 June 2014. 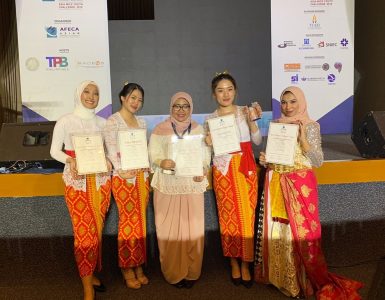 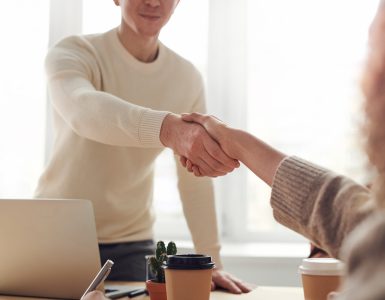 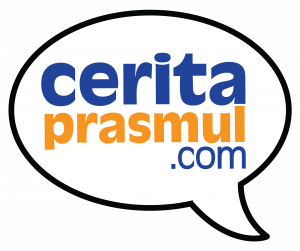